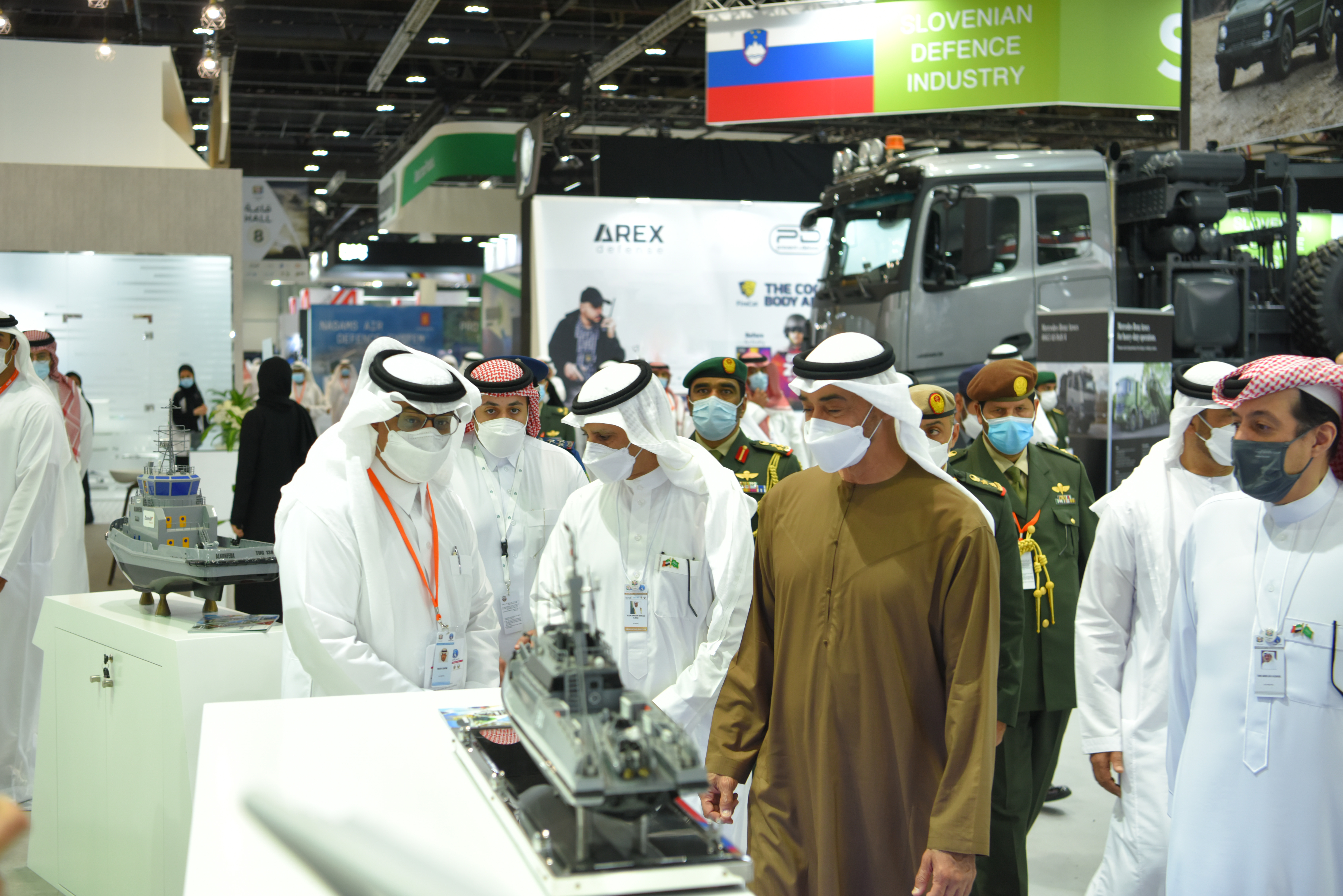 Under the slogan “Invest in Saudi Arabia,” Zamil Offshore Services
Company participated in the Saudi Pavilion in the International
Exhibition “IDEX 2021”, which was held in the UAE capital Abu Dhabi over a period of 5 days, amid wide Arab and international
participation.

The Kingdom’s pavilion, in which Zamil Offshore Services participated, received wide attention from visitors and specialists in several fields to learn about the latest developments in the industrial sector in KSA.

During the event, Zamil Offshore Services received several
dignitaries, officials, and industry leaders, including His Highness Sheikh Mohammed bin Zayed Al Nahyan, Crown Prince of Abu Dhabi
and Deputy Supreme Commander of the Armed Forces, and His
Excellency Turki bin Abdullah Al-Dakhil, Ambassador of the Kingdom of
Saudi Arabia in the United Arab Emirates,His Excellency the
Engineer Ahmed Al-Ohali, Governor of the General Authority for
Military Industries (GAMI).
The Kingdom’s Pavilion also received several official delegations and visitors, who were introduced to the most prominent developments and services provided by the company.