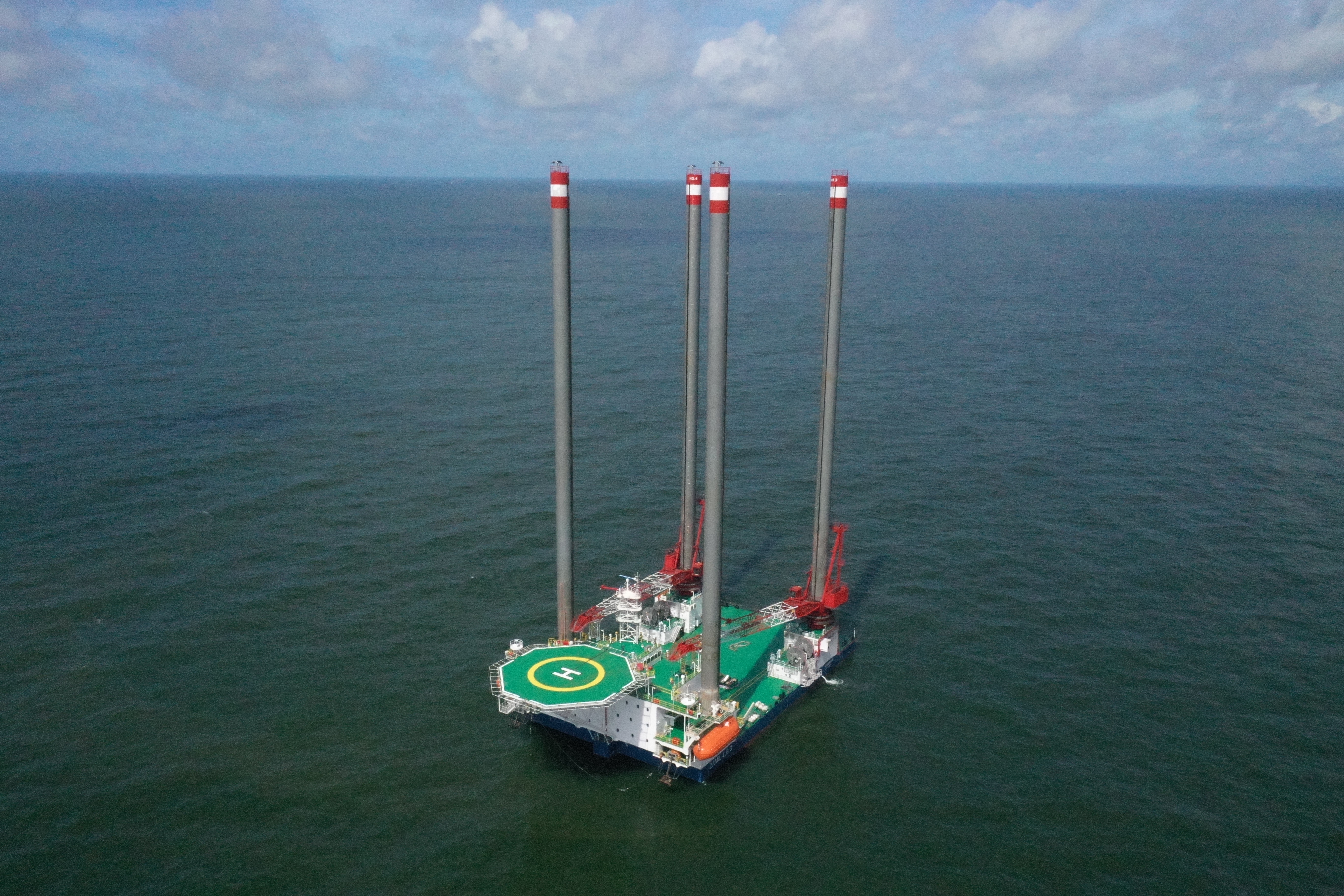 Zamil Offshore Services Company (ZOSCO) has taken delivery of the latest addition to the ZOSCO Fleet, a Self-propelled Jack up Barge LB3, which will commence her long-term charter with Aramco in September.

The execution of the New Building took less than 14 months from contract signing to delivery, a record for such an asset ZOSCO, along with the shipyard managed secured workers, remained at the yard during the Chinese New Year and continued the build despite the COVID 19 lockdown both in China and worldwide. ZOSCO and the shipyard reduced delays by bringing an additional 200 workers from Wuhan province who were isolated on the worksite and tested for the virus and after which were ableto work during the lockdown.

The Barge had next to zero variation orders, thanks to excellent specification and a flawless contract.  ZOSCO thanks all that were involved in this faultless build.